At least 33 cities across 17 US states have used water testing “cheats” that potentially conceal dangerous levels of lead, a Guardian investigation launched in the wake of the toxic water crisis in Flint, Michigan, has found. 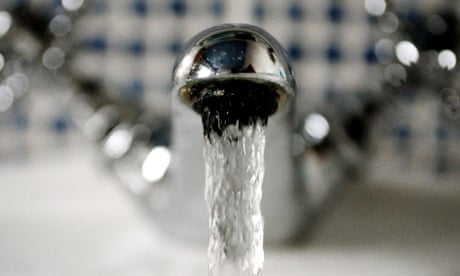 Of these cities, 21 used the same water testing methods that prompted criminal charges against three government employees in Flint over their role in one of the worst public health disasters in US history.

The crisis that gripped Flint is an extreme case where a cost-cutting decision to divert the city’s water supply to a polluted river was compounded by a poor testing regime and delays by environmental officials to respond to the health emergency.

The Guardian’s investigation demonstrates that similar testing regimes were in place in cities including Chicago, Boston, Philadelphia, Detroit and Milwaukee.

On Thursday, the Hagens Berman law firm filed a class action lawsuit against the city of Philadelphia, alleging that water department testing protocols “temporarily hide” lead contamination and that the city does not test enough high-risk homes.

The Guardian investigation concerned thousands of documents detailing water testing practices over the past decade. They reveal: