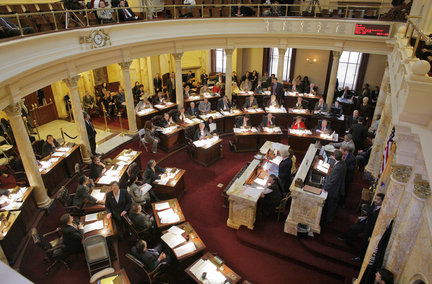 On February 11th, the Fluoride Action Network (FAN), a citizen watchdog group, reported that the New Jersey legislature is in the process of putting together a new law that would force mandatory fluoridation to public water systems across the entire state.

The proposed legislation includes Bill S-959 in the NJ Senate and Assembly Bill 1811. It will require New Jersey cities to add the chemical fluoride to the public water systems.

With research showing the detrimental effects that fluoride has on kidneys, in June of 2008 the National Kidney Foundation was forced to dropped it’s support for fluoridation of public water systems. Previously, in 1981, the NKF had written that there was insufficient evidence to recommend removing fluoride from drinking water. The 2008 retraction was a small step in the right direction for public health.

Unfortunately, the New Jersey legislature seems to be ignoring more recent scientific studies in favor of a strange policy to force the ingestion of the chemical fluoride by many thousands of New Jersey residents, including small children and infants.

Here at Top Secret Writers, we’ve covered public fluoridation policies before. For example in May, Jim provided a preliminary view of the dangers that fluoridation poses to communities throughout the U.S. – including lowered-IQ scores in children, the US CDC report of a 9% increase in dental fluorosis since 1987, and the NKF admission of a potential link between fluoride and kidney damage.

In December, Kathleen examined some of the latest research that could potentially link fluoride ingestion to symptoms of Fibromyalgia.

In April of 2011, I interviewed an activist by the name of Golda Starr, who reports that she was able to completely reverse the symptoms related to her failing kidneys be removing all fluoride from her diet – and in particular by avoiding drinking her tap water, which came from a fluoridated public water system.

While scientists are still working diligently to provide a clear and inarguable connection directly linking public fluoridation of water to illnesses like kidney failure, most communities throughout the world have already recognized the overwhelming case against fluoridation of public drinking water.

The fact that the New Jersey Senate is moving forward with a new fluoridation program, despite the fact that other communities across the world are looking at removing fluoride from drinking water, betrays a certain level of scientific ignorance on the part of lawmakers. That ignorance is scary, considering they are responsible for protecting the public health. 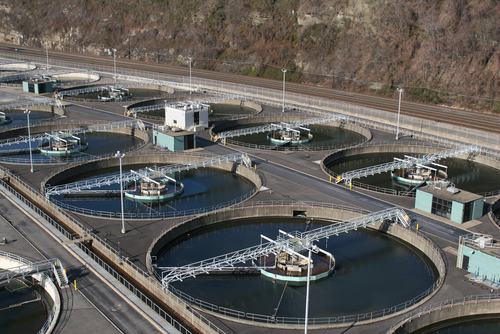 The Move Away from Fluoridation

Skeptics that argue fluoridation isn’t dangerous point to the fact that many communities “regulate” fluoride by also reducing levels of naturally occurring fluoride in drinking water.

It ignores the fact that public water utilities have, and will continue, to remove harmful chemicals – as the case for doing this has always been strong. However, adding fluoride to the water supply is not supported by sound science – which shows that the only true dental benefit to fluoride is the external application of fluoride, such as by using (and then spitting out) fluoridated toothpaste.

It also ignores the science that even the NKF now recognizes – showing that there is enough of a potential scientific link between fluoride and kidney damage, that the Foundation removed it’s support for public fluoridation. Clearly, there’s a very real danger. 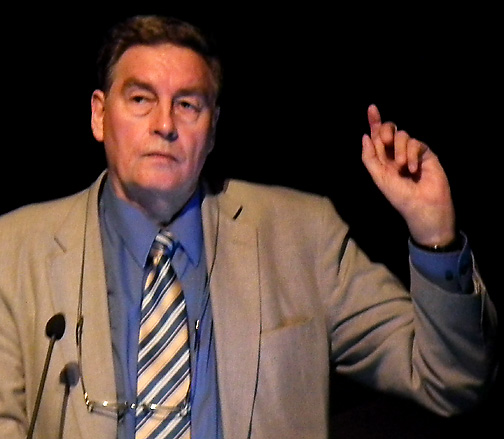 Author Paul Connett, who wrote “The Case Against Fluoride”, has thrown in his support for the citizen groups that are fighting the New Jersey Bill. In a press release, he describes the results of his own research into fluoridation.

“Even promoters of fluoridation now agree that fluoride works through contact with the tooth surface rather than by incorporation into developing enamel. So this dispute comes down to whether the government should put fluoride into everyone’s water so that fluoride might eventually end up in the saliva to deliver this topical action or whether people should apply it themselves using fluoridated toothpaste. The first approach exposes every tissue of the body to a toxic substance and the second approach avoids that and also avoids forcing it upon people who don’t want it.”

The dangers to children in New Jersey from this potential legislation can not be understated. In a fluoride toxicology review by the National Research Council in 2006, it was revealed that there are very real effects on the thyroid and the ability of fluoride to damage the brain.

Connett reports that no less than 25 studies have shown that fluoride can lower a child’s IQ at levels as low as 1.9ppm. The safety of margin between the level in drinking water and the potential for brain damage is frighteningly small.

The Fluoride Action Network and other activists are calling for the New Jersey legislation to wait for the EPA’s latest health risk assessment regarding the maximum level of fluoride allowed in drinking water, before making a final decision.

Anti-fluoride activists are hopeful that the EPA is likely to conclude that no fluoride is considered safe in public drinking water.